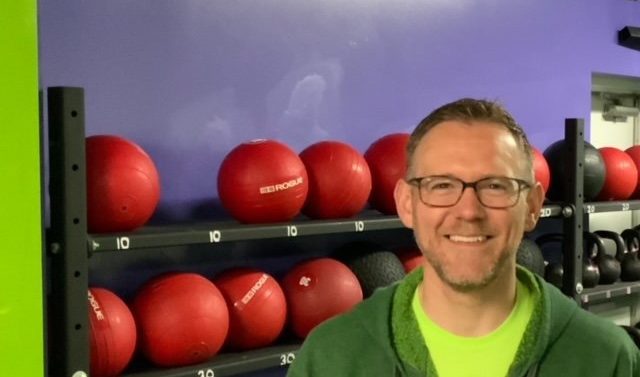 Jason grew up in Harrisburg but never really played any sports. “Me and the sports don’t get along.” Instead, he spent his time biking, hiking, climbing and camping. In 2016 he ran his first Olympic distance triathlon. He’s a graduate of Central Dauphin High School, Lebanon Valley College, and Evangelical Theological Seminary, where he studied to be a pastor. He started in CrossFit at Gamma in 2017 and has dropped in at dozens of boxes across the country. “While the CrossFit community is always great, there’s nothing like home.” That’s why he drives 30 minutes every morning from Mechanicsburg to Hershey—for Gamma.

In his free time, he dabbles in hydroponic gardening, bottles Grandpa’s Hot Sauce, and runs a non-profit, 117 Communities, focused on building community through spiritual and physical well-being. He is married and has two sons, one of which joins him for the early morning WODs. His favorite movement is the back squat and his least favorite movement is snatch. His current goal is to lift the One Ton Challenge: 2,000 lbs. for Snatch, Clean, Deadlift, Back Squat, Bench, and Push Jerk.