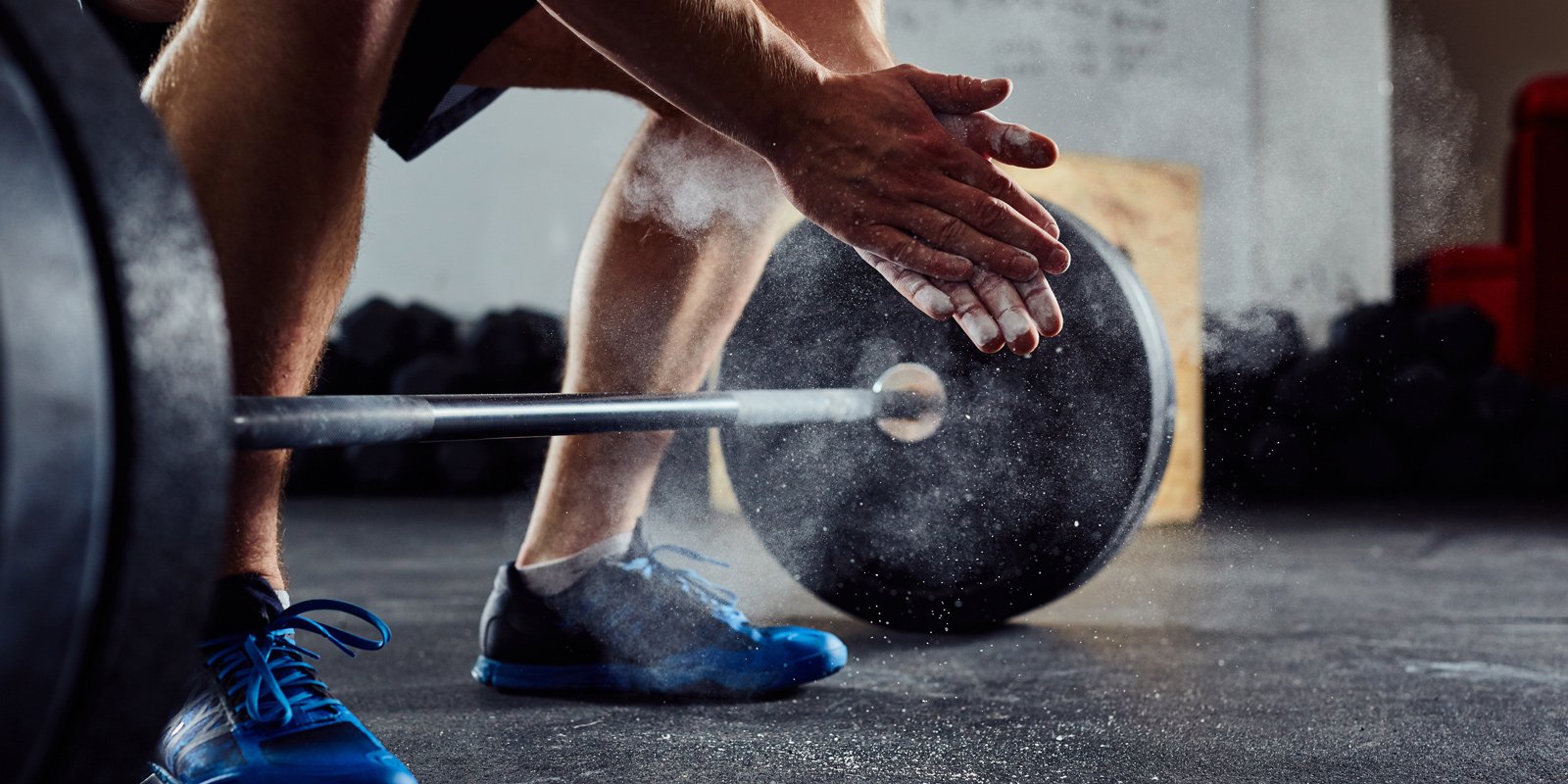 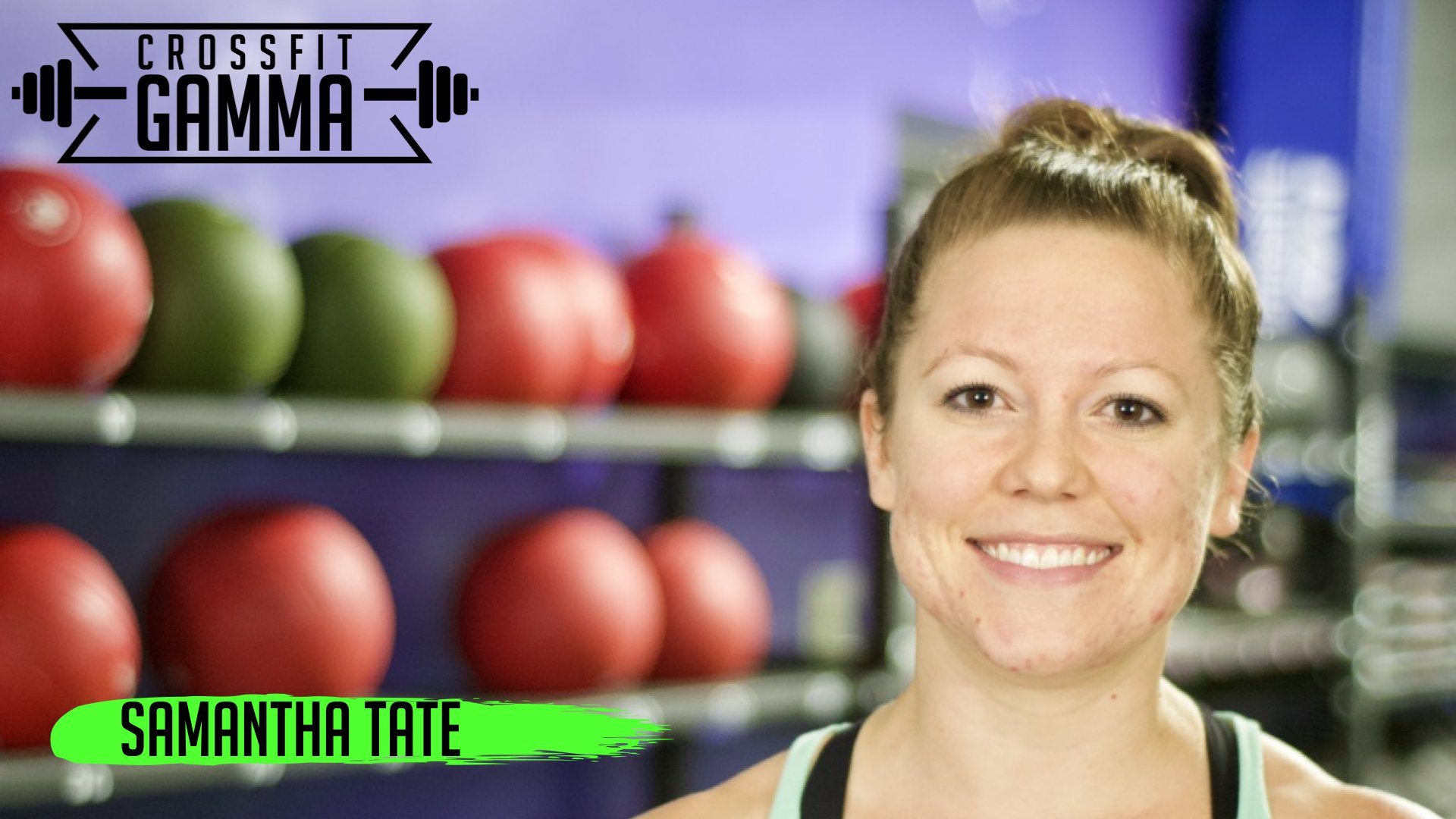 Sam joined Gamma in the Spring of 2015. She’d tried a number of other fitness avenues and never enjoyed them. Her husband actually discovered CrossFit and bugged her relentlessly until she signed up for a class. That turned out to be a good decision because it wasn’t long after the trial class that it was love at first barbell. Joining Gamma was the first time Sam truly learned to recognize her own strength, courage and capabilities. It began her journey of asking “Well, whatelse can I do?”. Asking this question lead to getting her L1 in January 2017 so that she could help other people recognize their potential and their strength.

One of her favorite parts about coaching is adapting the workout to fit the needs of the individual amidst the group fitness model whether due to injury, weariness or other malady. She loves to modify!!

Sam also has her Adaptive Training certification, CrossFit Level 2, and is working towards her OPEX CCP coaching certification. Mostly though, she enjoys hanging out with her adorable Frenchie, her hubs (Josh), traveling, eating and baking all things.